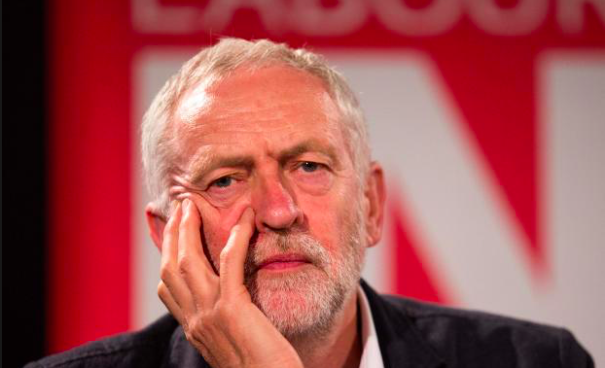 If a week in politics is a long time, then the June 8 general election is very far off. All sorts of imponderables could be waiting for us between now and polling day. As the quotable Tory Harold Macmillan (purportedly) responded to a journalist who had asked him what is most likely to blow incumbent governments off course – “Events, my dear boy, events”. Who knows what could derail the government party over the coming weeks? We can speculate, but we can’t know.

However, there are three things we are currently certain of: