Labour’s NEC has opened the door for much-needed change – now the left needs to take advantage of that opening, says Carla Roberts

Meeting on September 19, Jeremy Corbyn and his allies on the Labour Party national executive committee made good use of their wafer-thin left majority, which is down to the resignation of Scottish Labour leader Kezia Dugdale and her temporary replacement by leftwing deputy leader Alex Rowley.

The NEC agreed to put to this year’s conference a ‘reform package’ that sees a compromise on the so-called McDonnell amendment (see below) and, crucially, an increase in the number of NEC delegates from Constituency Labour Parties from six to nine, to be elected by the whole membership within the next three months. The unions will get one additional seat and, despite the fact that this seat will go to the ‘moderate’-led Usdaw union (which will take up the seat in three months’ time) it is looking good for the left. Even if (and that’s a big if)1)Scottish leftwing members are taking a motion to the Scottish executive committee to make Scotland’s NEC representative elected by ‘one member, one vote’. “This motion is expected to pass,” the usually well-informed Skwawkbox writes. Labour Party members in Scotland vote for a rightwinger to replace Dugdale on the NEC, this leaves the left in a majority on the NEC, albeit a very slim one.

But the NEC is also proposing to conduct a review of party rules, to be led by Corbyn’s political secretary, Katy Clark. The “terms of reference” of the “Party Democracy Review”, which “will aim to produce a first report within 12 months”, include a review of the method on how to elect the party leader (“including the role of registered supporters and the issue of nominating thresholds”) and the “composition of the NEC”.2)https://skwawkbox.org/2017/09/19/exclusive-terms-of-reference-for-corbyn-review-of-labour-democracy In other words, much of the compromise agreed at the September 19 NEC meeting is temporary. The battle is not yet won.

This is, however, a watershed moment for the future of the party. The left must make sure that it uses this review to full advantage, pushing for the kind of changes needed to transform it into a real party of the working class. The review could easily become a pseudo-democratic exercise, where thousands of people send in their blue-sky thoughts and we end up with another compromise between the left and the right. This is, of course, the way the national policy forum (to which Tony Blair outsourced policy-making in the party) currently works. The NPF report produced in time for this year’s conference is truly atrocious – full of blurb about the wonderful “process” employed in compiling it, but devoid of any concrete policies.3)www.leftfutures.org/wp-content/uploads/2017/08/NPF2017.pdf

But, judging from Jeremy Corbyn’s conduct so far, we are not hopeful that he is prepared to fight – for example, to abolish the NPF and bring policy-making back to conference, which must become the truly sovereign body of the party. We are not convinced that he is prepared to abolish the compliance unit and invite in the thousands who have been barred, expelled or suspended for the ‘crime’ of having once supported another organisation such as Left Unity or being a member of Socialist Appeal. We are far from hopeful that he will change his mind and start to support the mandatory selection of all MPs. Corbyn’s method of operation is still characterised by the ill-conceived attempt to appease the right in order to achieve some kind of ‘party unity’. But the right, with the aid of the assembled bourgeois media, will not rest until they get rid of him (and the entire left). It is high time he came out fighting – and the left will have to push him along in this.

Currently any candidate for leader or deputy leader of the party requires the nominations of 15% of the Parliamentary Labour Party and European parliament combined. The ‘McDonnell amendment’ wanted to reduce this to 5%, but the NEC settled on 10%. In our view, it should actually be 0% – MPs and MEPs should not have the right to obstruct the will of the membership. (Incidentally, 21 CLPs have voted through an amendment that would change the current requirement for nominations dramatically: any candidate for the position of leader would require the support of 15% of either the MP/MEPs, or the affiliated sections or the CLPs. Presumably, this very good motion will now not be heard at the 2018 conference, but instead be superseded by the report from the ‘Corbyn review’.)

Maybe Corbyn and his allies on the NEC were forced to agree to the 10% compromise in order to get the increase of CLP reps onto the NEC through. But the compromise might also point to their fear that conference might not actually go the (left) way that Luke Akehurst and the mainstream media had been suggesting. According to The Guardian, Momentum has conducted its own ‘survey’, which apparently shows that, of the 1,155 delegates chosen by CLPs, 844 “back reforms proposed by Momentum, while 236 are opposed and the views of 75 are unknown”.4)The Guardian September 18

But Corbyn is probably right not to rely on the scientific basis of this ‘survey’: Delegates received a text message that read: “Hi XY, this is Morgan, and I’m a volunteer from Momentum. Congratulations on being elected as a delegate to the 2017 Labour conference in Brighton. Do you intend to vote for a rule change that will make it easier for leftwing candidates to get on the ballot in future leadership elections?”

Firstly, Momentum does not hold mobile phone numbers or email addresses for all delegates. It has contact details for lefties – so it probably multiplied however many returns it got by the number of actual delegates. We also know of quite a few leftwingers who did not reply. Some thought the unsolicited text message seemed a bit “fishy”, others have gone right off Momentum and some did not reply because it seemed such a stupid and obvious question to ask of a Momentum supporter.

While Momentum is playing a rather silly game of potentially inflating numbers, Luke Akehurst, on the other hand, might be playing a game of ‘reducing expectations’ in order to come back with a ‘surprise victory’ for the right, which is fighting to keep its hold over the party bureaucracy and middle layers. Yes, many CLPs have chosen pro-Corbyn supporters as representatives and have filled their whole quota of delegates with leftwingers. But there are reports of many more CLPs, where the right has succeeded once again in stressing the ‘financial burden’ of sending more than one delegate to conference and, hey, what’s wrong with sending our experienced comrade XY, who has represented us so admirably in previous years?

The main problem is that, even if there is a clear left majority of pro-Corbyn delegates, nobody is doing much with it.

It is actually remarkable how few progressive, leftwing motions have been submitted – and how tame they are. Yes, there is the 14-month delay, but the motions are no doubt a reflection of the fact that the left is still trying to catch up with the situation of suddenly having a leftwing leader. Clearly, we are still woefully unprepared and unorganised. Momentum played a very useful role in the general election, but its leader, Jon Lansman – and Jeremy Corbyn, for that matter – clearly have no coherent plan when it comes to transforming the Labour Party, as our voting guide to rule changes demonstrated. 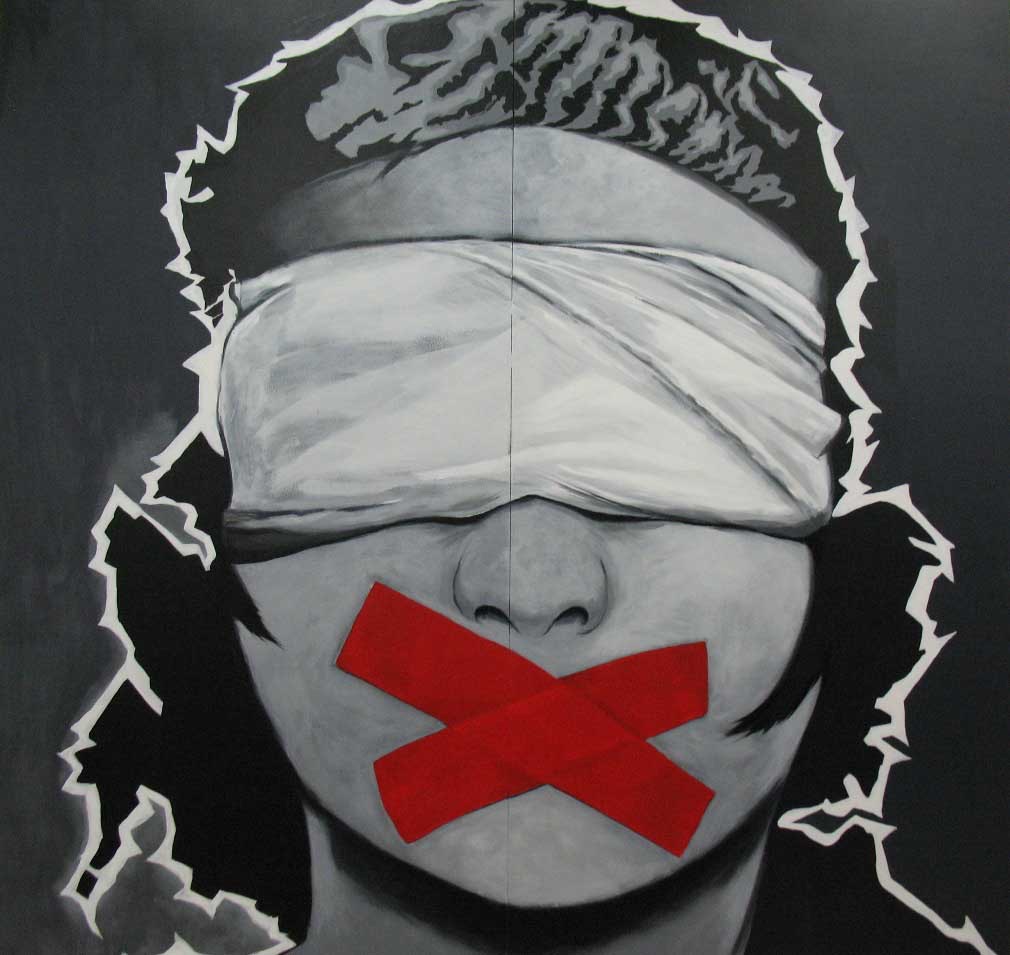 Freedom of discussion is the safest place 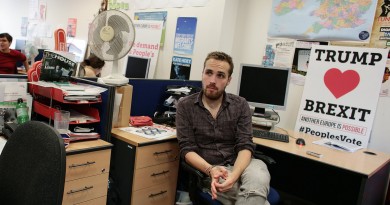 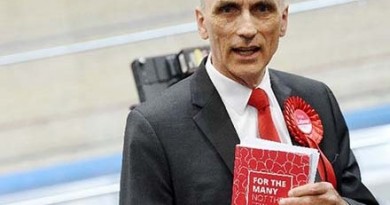