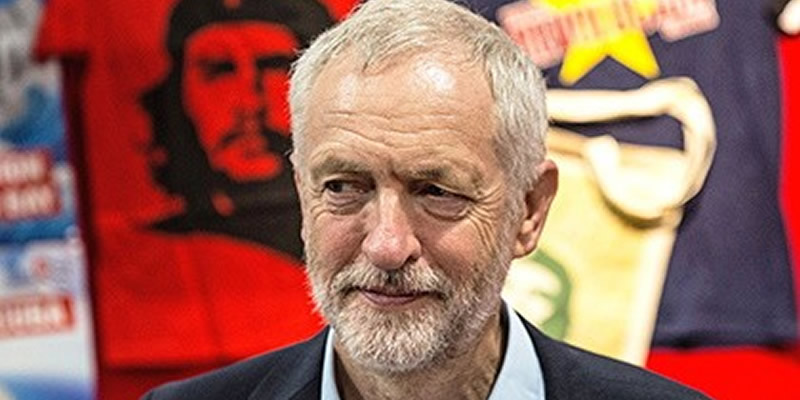 The readmittance of suspended members does not mean that the right is in retreat, argues James Harvey

Reports that 50 suspended Labour members have been readmitted appear, on the face of it, to be only a rather small concession in the battle currently going on in the party. However, both the reinstatement and the reaction to it are significant.

Amongst the initial responses to the news were suggestions that the Starmer-Evans regime had backed down in the face of a combination of threatened legal action and pressure from the Unite leadership. Others, however, saw the reinstatement of a tiny minority of the thousands suspended as simply a Machiavellian manoeuvre by the party leadership to further divide and rule over the left. So, amidst this confusion, what can we learn from this reinstatement about the current balance of forces within the party?

Most importantly, this small retreat by the leadership does not mean a halt to the witch-hunt. Far from it. As many leftwingers noted on social media when they heard that the 50 had been readmitted, what about the rest who have been purged? When will they be reinstated? Asking the question answers it. Starmer will continue with his campaign to consolidate his control over the party and tame the left. There will be no let-up to the suspensions and the attempts to stifle opposition and party democracy – that much is clear.

But if the leadership uses the more obvious forms of coercion and disciplinary measures, more insidious are the attempts to police thought and control political debate by ruling certain ideas and criticisms as unacceptable. This is what lies behind the rulings of the general secretary and the party bureaucracy about ‘competent business’ and their threats to close down Constituency Labour Parties and suspend their officers if they step over the mark.

The reinstatement does not mean they have given up on that: the letter that was sent to the readmitted members asserts the right of the party machine to act as a thought police. Thus, it argues: “The NEC … has the power to issue guidance and instructions to subordinate Labour Party units” and claims that it was “grossly detrimental to the Labour Party for elected officials deliberately to act in opposition to the direction and guidance of the general secretary” (my emphasis). Furthermore, it issues a written warning about future good conduct and toeing the leadership’s line – in effect a threat of further action, which will hang over these readmitted members for a year!

So, if Starmer has not given up on the right’s clampdown on opposition, does this mean that he wants to drive the entire left out of the party, as some comrades argued at the recent Labour Left Alliance conference? Whilst Starmer’s witch-hunt has been severe and indiscriminate in many ways, his strategy has not been particularly systematic or consistent. For all his forensic training and supposedly judicious approach to politics, he appears to have no master plan beyond reacting to events and media pressure. Thus, there is no symphonic score: he is simply playing it by ear.

This is not to downplay the viciousness of the witch-hunt and outrageous slanders launched against the left by the Labour right and their allies in the media. Comrades who have been on the receiving end will neither forget nor forgive what has been done to them – and neither should the left as a whole. But if the allegations and lies about anti-Semitism give this witch-hunt an especially venomous form, such attacks by the pro-capitalist leadership of the Labour Party on the left have a long historical precedent going back to the foundation of the party. Consequently, not only is the current situation far from unique, but, given the nature of Labour as a bourgeois workers’ party, purges of this kind are inevitable on this site of class struggle.

Whilst battle continues to be joined in this way, the final outcome and the future trajectory of Labour still remains uncertain. However, if history is any guide, an important factor in shaping the direction the party will take is the response of the Labour left. Given its central strategic focus on the election of a left Labour government as a prerequisite for ‘socialist transformation’ and the absolute imperative for maintaining party unity at all costs, the Labour left has historically been organically bound to the Labour right, and thus always, in the last analysis, completely subordinate to the pro-capitalist wing of the party.

The compromises and capitulations that this entails have determined the response of the official Labour left to the current round of suspensions and expulsions. It also goes to explain the helpfully convenient distinction they make between a so-called ‘first’ and ‘second’ wave of suspensions and expulsions, which many on the official left, taking their cue from the right, argue are qualitatively different.

The second wave refers to the suspension on ‘procedural grounds’ of CLP officers and others who protested at Jeremy Corbyn’s suspension from the Parliamentary Labour Party, whilst the first wave concerns those disciplined on groundless charges of anti-Semitism and other trumped-up nonsense. The second wave only dates from November 2020: the much larger first wave, however, can be traced back to 2015 and the right’s first attempts to undermine Corbyn’s leadership of the party.

This difference is important, because it allows the official Labour left to set up a distinction between the ‘deserving’ and ‘undeserving’ – distinguishing those they wish to defend from those they are prepared to throw under the bus. It was this false distinction that operated in the cases of Chris Williamson, Jackie Walker, Ken Livingstone, Tony Greenstein, Marc Wadsworth, Moshé Machover, and countless others. From Jeremy Corbyn and John McDonnell down, the official left either stood quietly aside or even shamefully joined in when good leftwingers were falsely accused and driven out of the party. Furthermore, the faintly triumphal tone of the official left, and their camp followers in the Momentum leadership, in response to the reported reinstatements shows that this distinction remains. It still seems that some purged comrades are deemed worthy of support, whilst others are clearly not.

This distinction tells us something fundamentally important about the official Labour left. Its retreats are not simply the product of disorientation and demoralisation in the face of the unremitting attacks from the Labour right and the media. Neither are their equivocations and failures to stand up to the witch-hunt merely the product of individual weakness. Rather this failure to mount a principled defence of leftwing victims of the purge flows inevitably from the nature of the official left’s politics of compromise. In presenting this small success of reinstatement as a major victory, they effectively abandon the vast majority of purged members to their fate.

Behind the rhetoric of solidarity and militant struggle, this response shows that their real aim is not to take the fight to the right, but rather to maintain their cosy position as party loyalists and their role as tame, officially licensed ‘critics’ of the leadership.