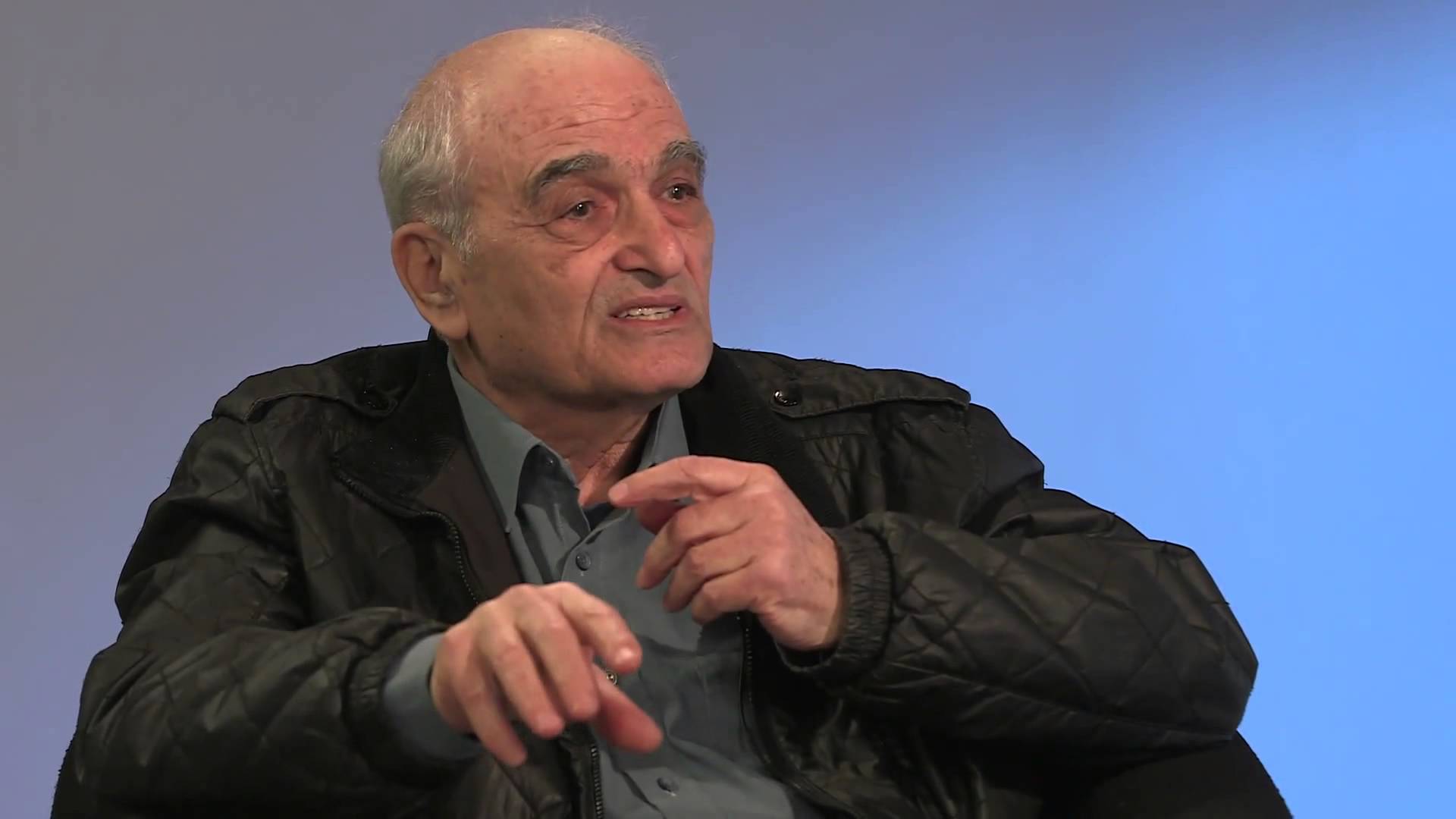 I refer to your letters of 3 and 6 October 2017, excluding me from the Labour Party on allegations that I am in breach of Rule 2.1.4.B.

In the alternative you appear to suggest that if I were not expelled I would face investigation for breach of Rule 2.1.8 for alleged antisemitism. I profoundly disagree that I am in breach of either rule.

I have taken legal advice before writing this letter and should make clear at the outset that I reserve all my legal rights in connection with the false statements that have been made against me and which have been repeated in your correspondence to me, the fairness of the procedure you have adopted and my right to freedom of political speech.

Your allegations in relation to CPGB and LPM

(i) Section 1 in your letter of 3 October is an article published by LPM last month, but I did not write this article for LPM. See 6 above.(ii) Section 3 shows that I spoke at a session of the Communist University 2016, co-sponsored by CPGB and LPM, but the evidence cited notably does not claim that I am a supporter (or member) of either organisation and, on the contrary, includes a disclaimer that ‘the views in these videos do not necessarily represent the views of either organisation’.

The fact I spoke at that educational meeting on an issue within my expertise is in principle, as far as Party rules are concerned, no different from David Lammy speaking at the Conservative Party’s fringe event on justice issues together with the current Tory Justice Minister https://www.politicshome.com/news/uk/political- parties/conservative-party/theresa-may/opinion/politicshome/89397/tory- conference (scroll down); and does not make me a supporter of those organisations any more than speaking at the above event makes David Lammy a supporter of the Conservative Party.

It is in fact quite common practice for Party members, including senior ones, to speak at meetings of other parties, including rival ones. As two out of innumerable examples, I cite the above and the recent appearance by Lisa Nandy (Labour MP) with Caroline Lucas at a Compass fringe meeting at the Labour Party conference, talking about a Progressive Alliance:https://www.compassonline.org.uk/events/alliance-building-for-a- progressive-future-what-next/The evidence goes on to display an obituary by me that was published in WW (December 2016); and a comment published in WW that refers to what I said at a meeting that I attended (March 2016).

The fact that I attended such a meeting does not make me a supporter of the CPGB, nor does anything the article says about me give any such indication. This applies also to the fact that the author of the comment in question refers to me as ‘a friend of the CPGB’. Calling someone who shares a platform with you a “friend” is an accepted form of normal courtesy, such as when Jeremy Corbyn referred to a representative of Hamas as a “friend”, or when a barrister refers in court to another barrister – who may indeed be her opponent – as “my learned friend”.

Knowing my accuser and disclosure of the evidence against me – Fairness

Right to my freedom of speech

21. In the context of freedom of expression, the Party will be only too aware that political speech is afforded the highest level of protection in a democratic society, with the margin of appreciation given to national states in Article 10(2) construed narrowly in the context of such political expression.

22. I note that in your letter of 3 October 2017 you state that “…language which may cause offence to Jewish people is not acceptable…” and that “language that may be perceived as provocative, insensitive or offensive …has no place in our party”. I again emphasise that the allegation that I am an antisemite is utterly false and absurd. I have no common cause with anyone who holds racist opinions. I abhor racism. I am very concerned that the language you have used in your letter of 3 October utterly fails to protect my rights to hold and receive opinions that may not be accepted by all members in the Party. I am an anti-Zionist, which is quite different from being an antisemite.

23. Importantly, in the context of free expression, the Courts recognise that some views may “shock, offend or disturb” but still retain and attract protection under Article 10. I do not in anyway suggest that anything I have said is shocking, offending or disturbing, but as the European Court of Human Rights held in Handyside v. the United Kingdom [1976] ECHR 5, at paragraph 49:

“Freedom of expression constitutes one of the essential foundations of [a democratic] society, one of the basic conditions for its progress and for the development of every man. Subject to paragraph 2 of Article 10 (art. 10-2), it is applicable not only to ‘information’ or ‘ideas’ that are favourably received or regarded as inoffensive or as a matter of indifference, but also to those that offend, shock or disturb the State or any sector of the population. Such are the demands of that pluralism, tolerance and broadmindedness without which there is no ‘democratic society’.”

I absolutely challenge the finding you present and the evidence that you rely upon that I am in breach of rule 2.1.4.B.

I absolutely reject all and any allegations that I am in breach of rule 2.1.8.

Please disclose all the evidence against me, including the identity of my accuser/s.

I reserve all my legal rights against the Party in respect of the decisions that have been taken to exclude me from the Party and to find anything I have written or said to be ‘apparently antisemitic’.

I look forward to your full response within the next 14 days.