The proposed merger of Labour Representation Committee and Labour Briefing will be decided at Briefing’s AGM this Saturday. Stan Keable of Labour Party Marxists reviews the discussion so far, and backs the merger

As the annual general meeting of Labour Briefing is upon us, an online debate is raging around the AGM motion to make LB the journal of the Labour Representation Committee. The idea is not new. A similar motion was moved four years ago by comrade Susan Press, but it only gained minority support. This time the merger motion is supported by a majority of both the LB editorial board (EB) and LRC national committee. At the May national committee meeting which agreed “to take the magazine on” by 17 votes to 7, LRC chair John McDonnell MP emphasised that this is “not a hostile takeover bid”, but the LRC is “waiting in the wings” if the Briefing AGM backs the merger.

The common-sense arguments for merger are sound. Like all leftwing journals, Briefing’s future is at risk; its activists are diminishing and growing older; its financial survival is uncertain. There is an overlapping core of activists and leaders sustaining both LB and LRC. The politics of both are ostensibly very close – for left unity, directing the left to the task of transforming the Labour Party and the trade unions towards socialism. A journal without an organisation should merge with a growing left unity organisation without a journal.

EB member Mike Phipps makes the argument well in the July issue of Briefing (‘Briefing: expand or die’): “Rather than going to more meetings than are necessary wearing different hats, why not put the two together?” The LRC is “committed … to the pluralist traditions and Labour orientation of Briefing. That’s non-negotiable … But as to political disagreements … we already have these in Briefing … And we should welcome them …” Warning that the EB and production team may not “just continue to renew itself”, comrade Phipps reminds us of the sudden disappearance of Voice of the Unions: “… once the number of people falls below a critical mass, publication will simply cease. It may not be long before Briefing reaches that position.”

Although personal conflicts and frustration have evidently played a part in triggering the merger proposal on this occasion, readers and subscribers should reject the silly argument that the purpose of the proposal is personal – to “exclude”, “oust” or “carve out” certain members of the outgoing editorial board, whose term of office expires at the AGM in any case. No individual has a right to a place on the EB. If the merger proposal falls, a new EB will be elected at the AGM. If it succeeds, the composition of the new EB will be decided through the democracy of the LRC.

Instead of personal conflicts, we must examine the political differences, if we can find them, which motivate the reluctant minority who vociferously oppose this common-sense proposal. Ignoring the spurious arguments that an editorial board responsible to LRC could not possibly function effectively, the political concerns of the anti-merger minority seem to be threefold: Briefing’s orientation to the Labour Party, its political pluralism, and its “organisational pluralism” or independence.

Would merging with LRC weaken Briefing’s orientation to the Labour Party?

Not at all. LRC rule 3 states that its aim is to “appeal for support … to all socialists outside the Labour Party, who it will encourage to join or rejoin the Labour Party”. Comrade Jenny Fisher, however, writing against the merger in the July Briefing (‘Not ready for slaughter’), argues that the overlap between the LB and LRC “has probably held Briefing back”, because of the LRC’s “purist approach”. Its ‘no cuts’ campaign “got nowhere and stopped dialogue about the left in local government”. She continues: “The Labour left … needs a forum for debate and organisation: it is that vacuum Briefing should fill.” Here Jenny quite rightly mentions the need for organisation – but this is a need which Briefing does not fill, with its ‘non-aligned’ status. If she thinks the LRC’s tactical approach to the anti-cuts struggle is wrong, that should be argued through the democracy of the LRC – it is not an argument against organisation.

Would merging with the LRC undermine the pluralism of Briefing?

EB member John Stewart questioned the pluralism of the LRC in his June Briefing article, ‘Briefing should keep its independence’. He asks: “Would an article advocating support for one of the leading lights of the soft left [like his 2007 backing for Jon Cruddas as Labour deputy leader] be included in a future LRC Briefing?” However, while his version of pluralism reaches out to the right of the LRC, unfortunately it does not extend leftwards or to those outside the Labour Party. In the same article, somewhat naively, he expresses his fears that an LRC Briefing might open its pages to “the New Communist Party and the Morning Star Supporters Group” – both non-Labour affiliates of the LRC. And, he complains, “another affiliate, Labour Party Marxists, repeatedly criticised Briefing chair Christine Shawcroft in print during the Labour Party NEC election campaign”. The criticism “in print” to which comrade Stewart objects was my friendly, but mildly critical, letter published in the February issue of Briefing itself – despite the opposition of comrade Stewart, whose ‘pluralism’ is evidently of the censoring kind.

Comrade Fisher, too, exhibits an unhealthy antipathy to the LRC’s non-Labour left. Instead of recognising the necessity of drawing them into the struggle to transform the party, she accuses the LRC of working with other left groups “on their own terms, without making the Labour Party central – hence its reliance on non-affiliated trade unions”. Of course, LRC could and should do much more to campaign for trade unions to affiliate, and to combat the destructive campaign for disaffiliation led by groups like the Socialist Party in England and Wales. That is an essential part of our struggle to transform Labour. By the same measure, we should not write off or disown those expelled from the party by the bureaucracy for their views, or for standing up for democratic principles – like the RMT union, or individual expellees like Tower Hamlets comrade Stephen Beckett, thrown out of the party for backing Lutfur Rahman and Labour Party democracy, and defying bureaucratic diktat. Paradoxically, comrade Beckett is in the anti-merger camp at present.

“In short,” continues comrade Fisher, “Briefing builds the Labour Party; the LRC builds the LRC so it can be part of forming a new party of labour of which the Labour left may be a part” (my emphasis). This may be a minority view in the LRC, but it is a misrepresentation to present it as LRC policy. As Mike Phipps points out in his ‘expand or die’ article, “The LRC has changed: anti-Labour elements are marginal …” Making LB part of LRC would surely strengthen its orientation to Labour further. Transforming the party is a necessary task for the left, and we need to be as united as possible, including organisationally united, in order to tackle the job. Reaching out to the non-Labour left and non-affiliated unions is an essential part of our orientation to Labour.

Of course, we do not know what the future holds for the Labour Party. If we begin to be successful and the left gets stronger, the right may abandon ship – like the ‘gang of four’ who split from Labour to found the Social Democratic Party in 1981, and later merged with the Liberals to form the Lib Dems. Better if we had kicked them out. The Blairite project to break the trade union link and transform the party in the wrong direction, into a purely bourgeois liberal party, may one day succeed. But, speculation aside, as things are, we must do everything to build a strong, well organised left and to rid the party of openly pro-capitalism, anti-working class factions like Progress, with its £400,000 per annum income (£260,000 from Lord David Sainsbury alone), which should have no place in the workers’ movement. We must transform Labour so that it stands clearly on the side of working class struggle and for socialism.

Would merging with the LRC curtail Briefing’s political pluralism?

At the June 30 LRC NC meeting, an anti-merger leaflet in the names of Jenny Fisher, Stephen Beckett and Christine Shawcroft made the curious claim: “Labour Briefing’s tradition of pluralism is a political and an organisational one: pluralism in the sense of being non-aligned and working with others. Briefing was often called the ‘in-house journal of the Labour left’. That’s different from the ‘house journal of the LRC’.” So, here we have the invention of the concept “organisational pluralism”, ascribing Briefing’s ability to publish a range of left views to its supposed independence of any particular organisation – as if it were not an organisation in its own right. By contrast, the argument goes, if Briefing belongs to another organisation – the LRC – it loses its independence and its ability to carry a range of views.

I am sure the comrades have not grasped the disastrous implication of this naive idea: it legitimises the splitting disease of the left, and the false idea that a socialist political organisation must neither contain differing views nor be open to outside views. If you disagree, you must split and form your own organisation. That is how the left arrived at its present divided state. Championing “organisational pluralism” simply defends the unfortunate status quo. So it is OK that the left is split into many organisations, some in the Labour Party and some outside it, dispersing our uncoordinated efforts and competing for members and scant resources.

No, it is not OK. We need not merely open discussion, so we can learn from each other, so minority views can be heard and understood, so minorities can become majorities. We also need democratic organisation, so majority views can determine collective, effective action. 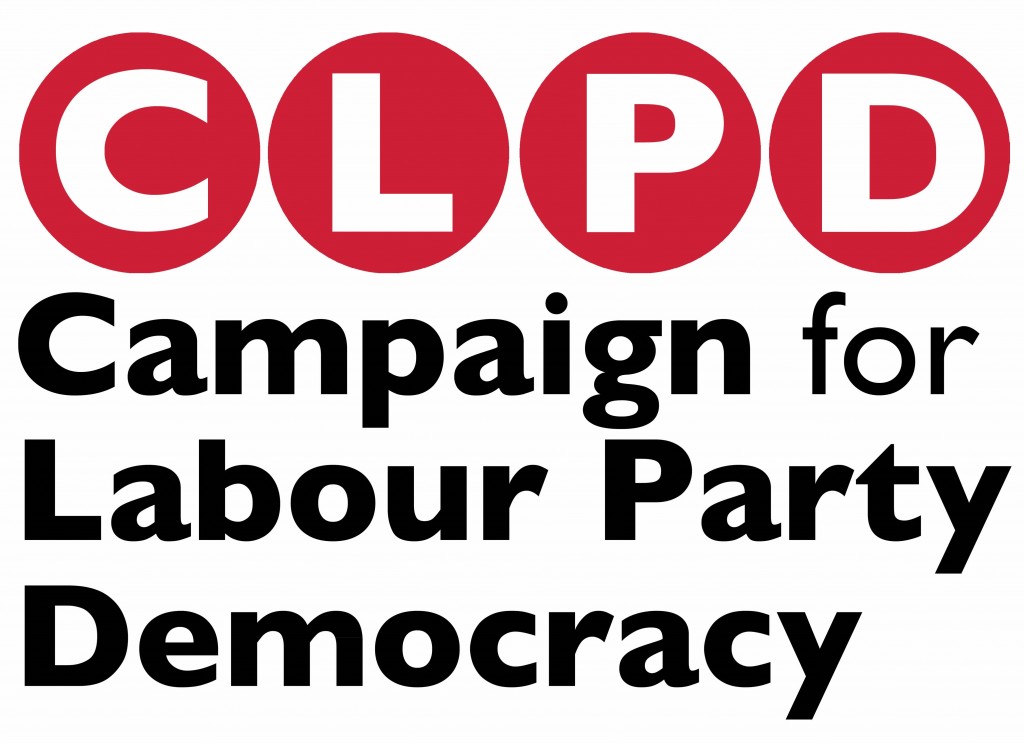 Trip down memory lane with the hopelessly hopeful 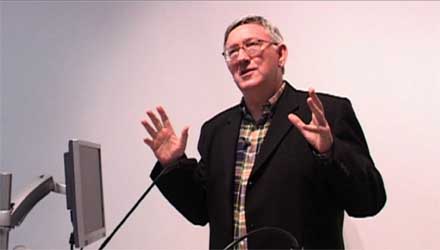 Socialist Appeal: Waiting for the class to move 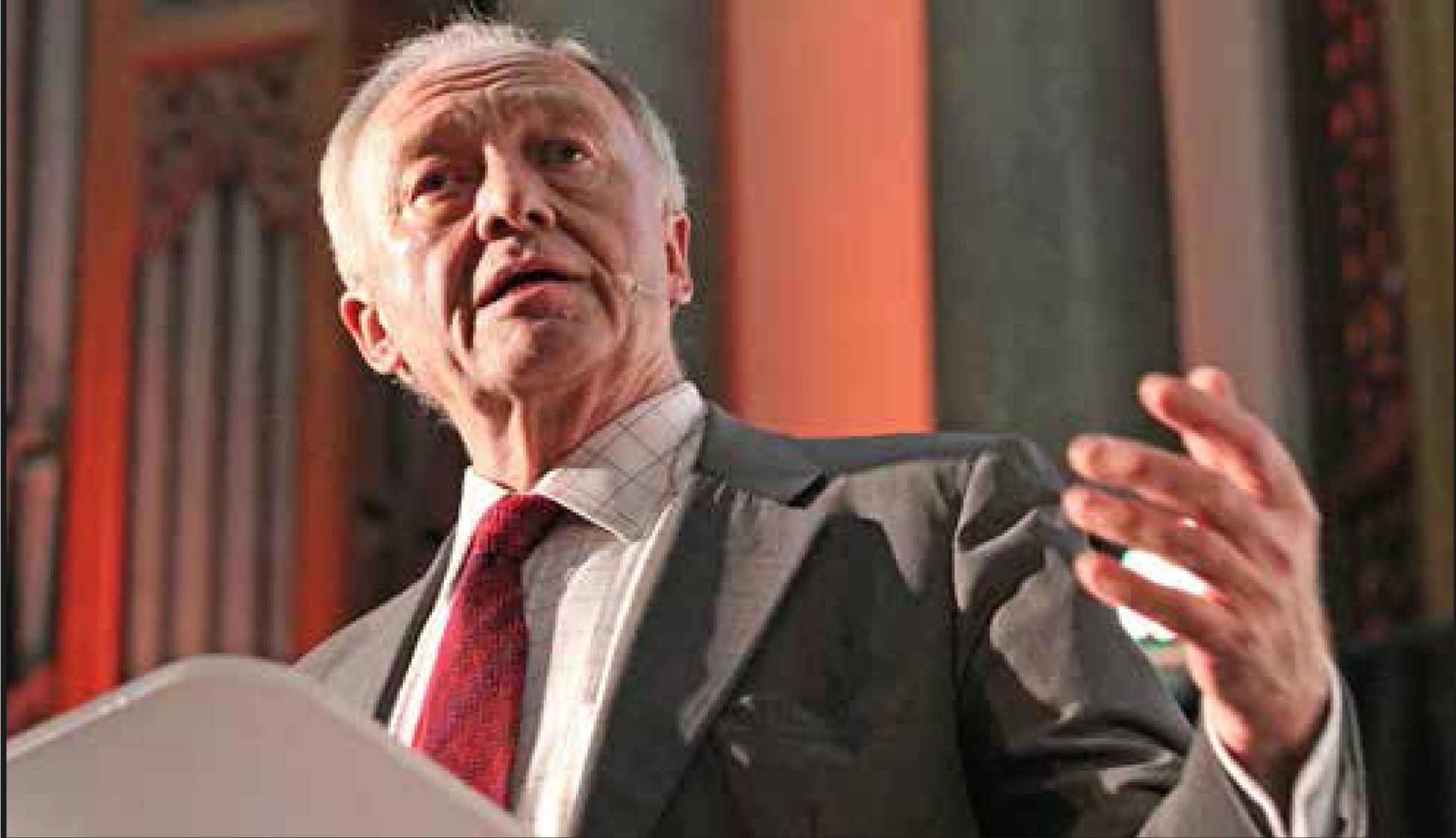 LRC: A crisis of soul searching