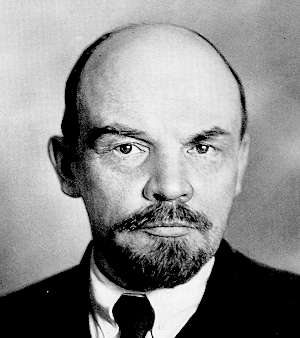 Supporters and members of affiliated unions and organisations must be convinced to become full members. Those who have been expelled or were not allowed to join must be allowed in. A mass campaign for further recruitment could be combined with a campaign to get local people onto the electoral register.

2. Increasing affiliations to the Labour Party:

All trade unions and workers’ organisations and parties should seek affiliation.

With the help of these new members and affiliates, Labour’s constituency and branches can be turned from crushingly dull, apolitical events into local centres of organisation, education and action.

A special conference should be called to radically overhaul the constitution and rules, and undertake an across-the-board political reorientation. We need a new clause four, we need a sovereign conference, and we need to be able to easily reselect MPs, MEPs and councillors. We also need to sweep away the undemocratic rules and structures put in place by Blair. The joint policy committee, the national policy forums – the whole horrible rigmarole should go.

5. Taking on the right-wingers:

As the hard right begins its civil war, the left must respond with a combination of disciplinary threats, constitutional changes and reselection measures. Those in the pay of big business, those sabotaging Labour election campaigns, those who vote with the Tories on austerity, war or migration, must be hauled up before the NEC. If MPs refuse to abide by party discipline, the whip must be withdrawn. We should democratically select and promote trustworthy replacement candidates.

6. Setting up our own media:

We should aim for an opinion-forming daily paper of the labour movement and seek out trade union, cooperative, crowd and other such sources of funding. We should also consider internet-based TV and radio stations. 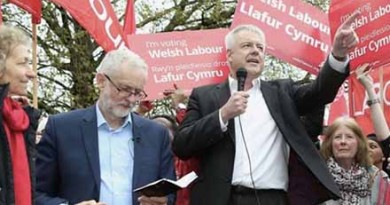 May 4, 2018 Comments Off on Wales: Blairite right clings on 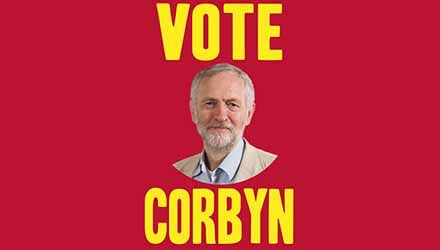 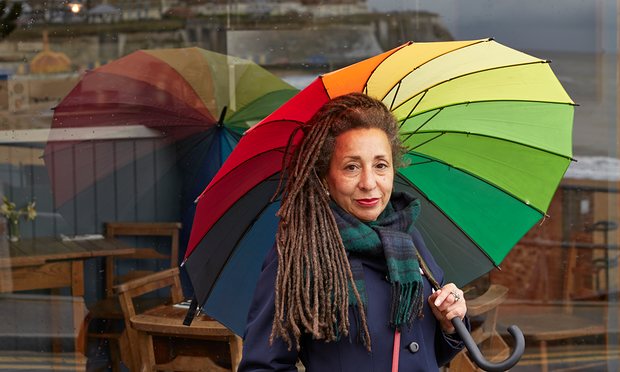 October 7, 2016 Comments Off on Labour Party branches/CLPs in support of Jackie Walker and free speech