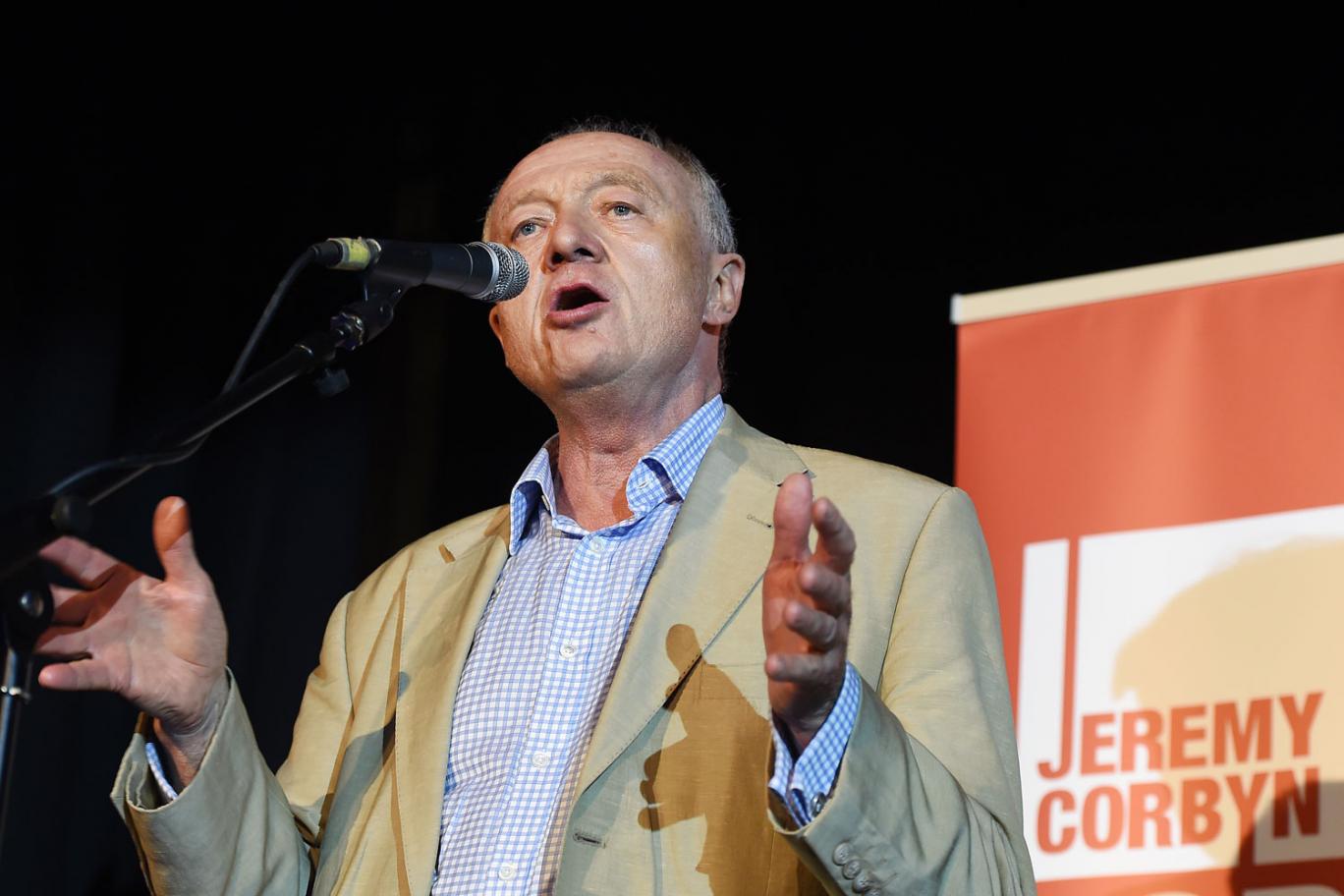 First, unconfirmed reports in the party suggest that Ken Livingstone is facing a new investigation over his comments on the relationship between Zionist organisations and the German Nazi government in the early to mid-30s. The comrade remains suspended for statements he made about the limited cooperation between these two otherwise bitterly opposed forces; concretely over the immigration of Jews from Germany to Palestine.

Ken is certainly no historian, as the hazy nature of some of his remarks indicated. But his comments were substantially correct, if not exactly accurate. There is no question that he was pointing to an historical truth – and a rather awkward one for latter day Zionists and supporters of the Israeli state. In the fluid and inconsistent tradition of all witch-hunts, it seems that Livingstone’s crime may now be recalibrated as “his failure to show any remorse” for his original comments, as The Jewish Chronicle put it (July 26).

The phrase “remorse”, with its religious overtones of repentance of sin and supplication, is apposite here. At the core of the charges against the comrade is a deep irrationality; a notion that Livingstone has blasphemed an eternal verity that can neither be questioned or the subject of contemporary rational debate. Thus, Ken was ‘done’ for violating rule 2.1.8 of the LP constitution which begins “No member of the party shall engage in conduct which in the opinion of the NEC is prejudicial, or in any act which in the opinion of the NEC is grossly detrimental to the party.”

However, having assumed the views of these social constituencies social, Labour’s general secretary Iain McNicol was perfectly explicit in his letter to Livingstone – referring in a footnote to a Zionist polemic about the relationship between Zionist organisations and the German state in the 1930s – that it would make no difference to the charges if every word that Ken Livingstone utter had been true.

He would still have violated Labour Party rules and jeopardised his membership if his words had been judged to have caused ‘deep offense’ to that mythical, apparently hive-minded “Jewish community” mentioned above.

The small matter of historical truth – the stuff that really happened in the past – doesn’t seem to delay the witch hunters too long when they get the scent of leftwing blood in their snouts. 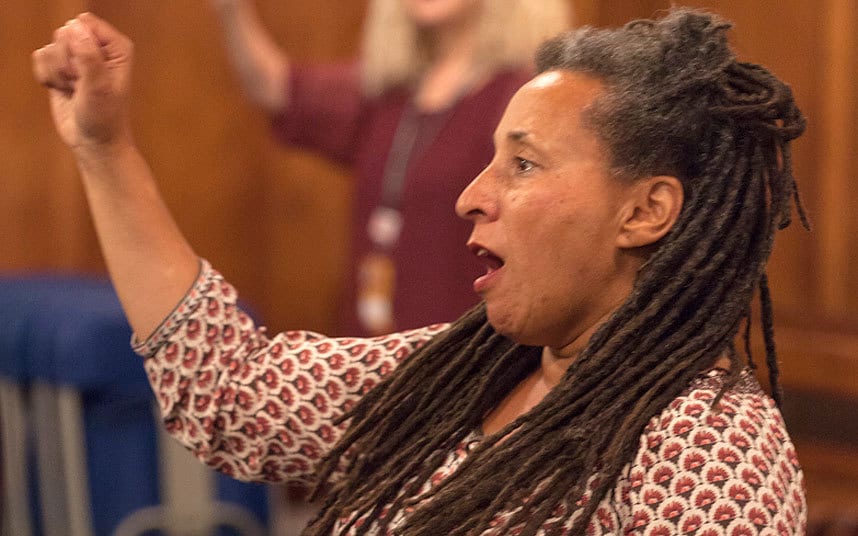 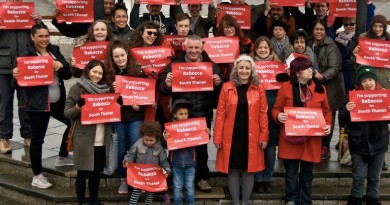 Support the reinstatement of Rebecca Gordon-Nesbitt

January 16, 2019 Comments Off on Support the reinstatement of Rebecca Gordon-Nesbitt 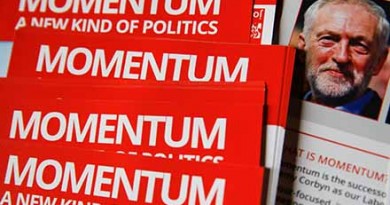 February 22, 2018 Comments Off on Lansman and witch-hunting