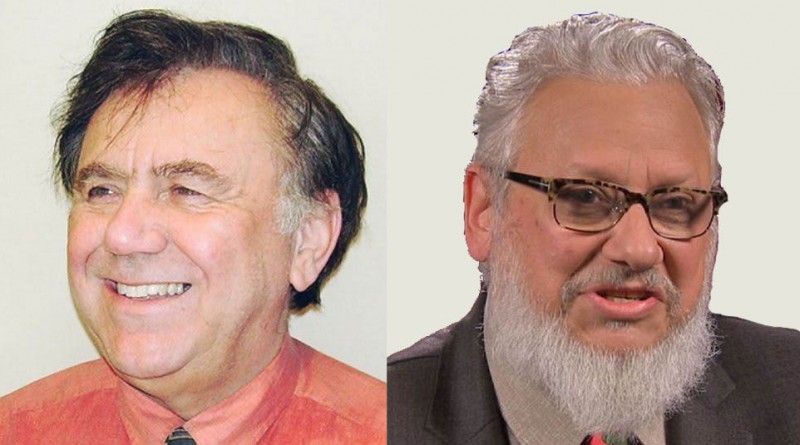 The Centre-left Grassroots Alliance (CLGA) seems to have finally imploded over which candidates to select for the newly expanded National Constitutional Committee. The winking out of existence of this shady organisation is long overdue.

[this article has been updated on the evening of October 11]

Since its foundation in 1995, the CLGA has operated as an underground club, to which only a few lucky reps of carefully screened groups are invited. This thoroughly undemocratic and unaccountable lash-up takes it upon itself to ‘recommend’ various candidates for Labour Party internal elections – consistently guided by its assumption of the unelectability of the party’s left. (An especially perverse template to work to in the aftermath of Corbyn’s victory and the membership surges he inspired.)

For many years, the CLGA stuck to its mantra of giving support to centrist candidates and rejected any moves to either present a leftwing platform or support openly left individual candidates. It is this hopeless perspective that explains how Ann Black could remain on a ‘left ticket’ for so long, despite clearly being very much in the centre/right of the party. (More background here).

The two main current constituent parts of the CLGA – Momentum and the Campaign for Labour Party Democracy (CLPD) – have now fallen out quite spectacularly over which six candidates to support for the NCC. This is a crucial body in the Labour Party. It deals with all disciplinary matters that the National Executive Committee (NEC) feels it cannot resolve and – given that it is dominated by the right – a referral to the NCC usually results in an expulsion from the party.

The talks “deadlocked” on Wednesday October 10, apparently because Momentum (aka, Jon Lansman) refused to support Stephen Marks, a member of Jewish Voice for Labour (which has been newly included in the CLGA negotiations). Lansman argued that “‘the Jewish community’ will not tolerate a JVL representative”, as the Skwakbox reports.

So, on the morning of Thursday October 11, the CLPD put out its own slate of candidates, which includes Cecile Wright, who is also championed by Momentum. And, of course, Stephen Marks. The slate is also supported by JVL and the “Labour Campaign for Nuclear Disarmament”. Who? Have readers seen much evidence of the work on the LCND beavering away in the ranks? No, us neither.  The whole CLGA project has the definite whiff of ‘Potemkin Village’ about it (Jon Lansman for example is representing two organisations, Momentum and his own blog, Left Futures, which is so crucial to the labour movement that its latest entry is dated from February 5.) After a lengthy discussion, the Labour Representation Committee also decided to support the slate, despite the fact that the only candidate they put forward, LRC treasurer Alison McGarry, was rejected by both the CLPD and Momentum.

Momentum published its slate later on the same day. And indeed, it does not feature Marks [tough there are three candidates who also feature on the CLPD/JVL slate: Khaled Moyeed, Cecile Wright and Annabelle Harle]. Lansman let it be known that the organisation “had been prepared to back Stephen Marks”, but did not include him because of “concerns about the geographical balance of the CLPD slate“: “Half of CLPD’s slate live in London or the South East. So do 3 out of 4 of the existing CLP reps. I regret that CLPD launched their campaign today without agreement. Momentum will launch its more representative slate later today whilst continuing to seek to negotiate with CLPD”, Lansman tweeted during the day.

Utter bollocks, of course. He opposes Marks for political reasons – not geographical ones. Lansman has been on the wrong side of the Labour witchhunt from the start. He is a soft Zionist who has argued for the Labour Party to adopt the full ‘working definition on anti-Semitism’ put out by the Holocaust Remembrance Alliance – including the full list of highly disputed “examples” that effectively bans whole swathes of criticism of the state of Israel.  The diminutive “Zio” should be banned as ‘insulting’, according to him. And don’t forget, Lansman – alongside Margaret Hodge (that charmer who branded Jeremy Corbyn a “fucking racist and anti-Semite”) attended a conference organised by the Jewish Labour Movement. Readers will not need reminding that this outfit supports and aligns itself with the Israeli Labor Party: that is, the foul organisation that orchestrated the nakba (the forced expulsion of 800,000 Palestinians in 1948) and which presided over the colonialist conquest of the Golan Heights and the West Bank in 1967.

The simple fact of the existence of Jewish Voice for Labour proves that Lansman is wrong to claim that there is a uniform “Jewish community”. There are pro-Zionist Jews and there are anti-Zionist Jews, for a start. Politically, in today’s toxic climate, you can’t get two more implacably diverse viewpoints. We know which of the two viewpoints Lansman supports. His transparent obfuscation over “concerns with the geographical balance” reminds us of his crass attempts to bullshit his way out of his ill-judged attempt to become Labour’s next general secretary. Remember that he claimed then that his only motivation in standing was to increase the gender balance – oddly enough, by standing against a woman, Jennie Formby!

In truth, we are surprised that Momentum and CLPD still attempted to be in the same room together. After all, they also came to blows over which candidates to support in the elections to the National Executive Committee (NEC) in March this year.

Lansman, owner of the Momentum database, refused to continue backing Ann Black. Quite right, in our view – and long overdue. She supported the move to stop tens of thousands of pro-Corbyn members from voting in the second leadership election and, as chair of the NEC disciplinary panel, gave her backing to much of the witchhunt against the left – for instance, by voting for the suspension of Brighton and Hove CLP. Many have questioned, quite rightly, why the CLGA continued to back her.

But CLPD’s secretary, Pete Willsman, insisted giving her support – he had worked well together with her on the NEC, despite some political differences. He even overruled his own executive committee’s decision to drop her from the CLGA slate.

So Lansman simply leaked his nine candidates to the press (sans Ann Black, of course). Deal done. At this point, of course, the list still included Pete Willsman, who Lansman later dropped after ‘somebody’ had recorded the comrade at an NEC meeting and leaked the audio to the press. He was charged with ‘anti-Semitism’– for questioning the severity of anti-Semitism in the Labour Party! ‘Bizarre’ does not quite do it justice.

Lansman and Willsman are old comrades, of course – they worked for decades together in the CLPD: both feature in this very entertaining BBC drama, which shows how the CLPD successfully fought for mandatory reselection in the Labour Party back in 1980. Funnily enough, as soon as Jeremy Corbyn was elected leader of the Labour Party, both gave up the fight for this important leftwing principle. In this, they were following Corbyn’s lead, unfortunately, who still attempts to appease the right, in the vain hope that this will keep the centre on board and thus neutralise the right.

This is tactically inept. The majority of Labour MPs have been plotting against Corbyn from day one, if not before. Should he become prime minister – which is far from certain, even if Labour wins the next general election – he would be held hostage by the Parliamentary Labour Party. In all likelihood the right would try one manoeuvre after another to get rid of him. By refusing to back mandatory reselection (aka open selection) at conference, which would have allowed the membership to rid the PLP of the anti-Corbyn right, Corbyn has seriously undermined his own position.

This latest episode must serve as serious wake-up call for the whole Labour left. As this year’s conference showed very vividly – especially the debacle over open selection – there is now a massive democratic deficit on the Labour left. A huge gap exists between the aspirations and the hopes of many members about what the Labour Party is and what it could achieve – and the attempts by the Labour leadership to steer the organisation into another direction altogether.

There is a huge space for a principled, leftwing organisation of the Labour left that critically supports Jeremy Corbyn, fights openly against the witchhunt and campaigns for the thorough democratisation of the party and the left itself. Reporting openly and honestly about what is going on must an integral part of the culture of such a new organisation and that is why we say that the politics and the methods of the CLGA belong on the scrap heap of history. Neither organisation involved in these aborted subterranean negotiations have seen the need for transparency on any of the political differences involved, let alone to criticise the methods employed. In emails to their members both JVL and CLPD do not even mention the fact that there has been a disagreement with Lansman.

This, comrades, is just not good enough. 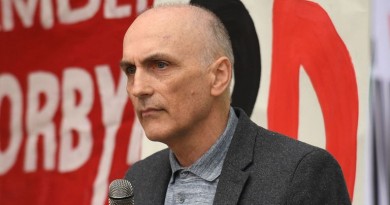 February 28, 2019 Comments Off on Hundreds of hard-core anti-Semites? 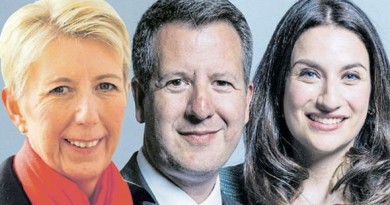 New trigger ballots will see many MPs given their marching orders

February 7, 2019 Comments Off on New trigger ballots will see many MPs given their marching orders 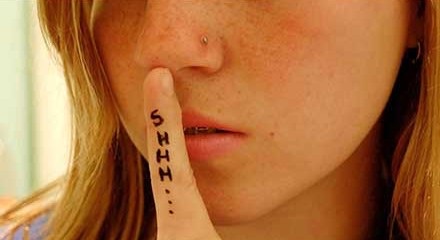 Not in the Weekly Worker