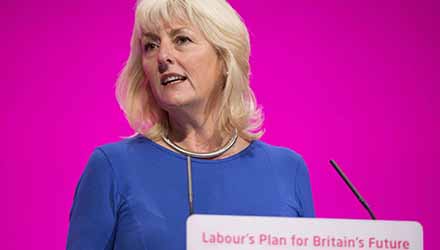 It is worthwhile looking at the figures from Jennie Formby’s letter in more detail (available as PDF here and here) because they show just how few cases are being upheld – and not because the investigators are soft on anti-Semitism, but because the cases are so weak. We also learn a bit more about Labour’s disciplinary process. 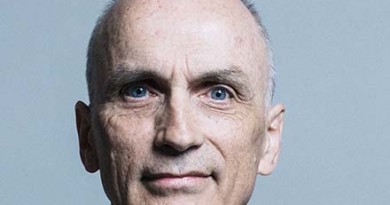 November 15, 2018 Comments Off on Anti-Zionism and self-censorship 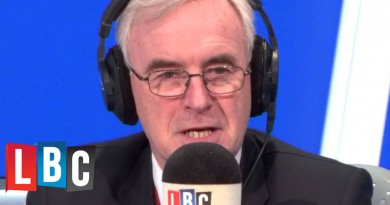 February 7, 2019 Comments Off on Anti-Semitism: Still weapon of choice 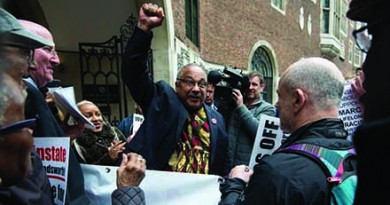 Zionism is the real problem

May 4, 2018 Comments Off on Zionism is the real problem