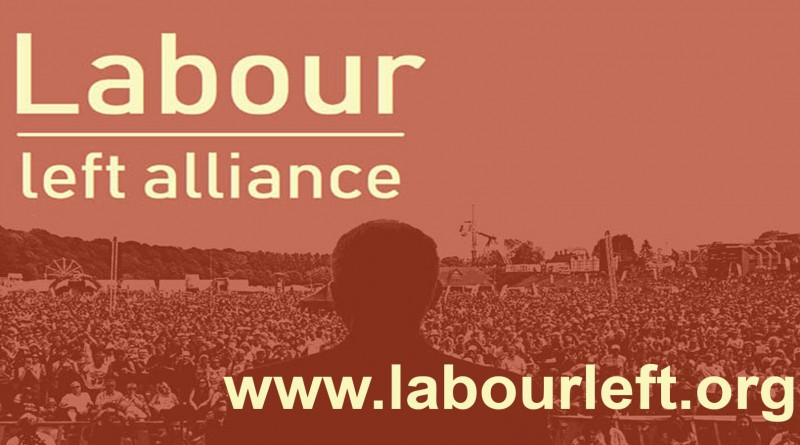 Ever since Jeremy Corbyn put his name forward to stand as leader of the Labour Party there has been a massive campaign to undermine and remove him by the Tories, elements of the establishment and the right in our own party, with backing from the overwhelming majority of the mainstream media. Of the numerous unfounded smears thrown at Corbyn – being too scruffy, not bowing deep enough, being a Czech spy etc – those around antisemitism have been one of the most consistent avenues of attack.

They have not had everything their own way – Moshé Machover was readmitted to the party after a major campaign and their attempts to move against Lisa Forbes, now the MP for Peterborough, before and after her election have not succeeded. Momentum nationally is no longer on the side of the left in these battles and this has become increasingly clear – as has its own lack of democracy.

There is an urgent need to take steps to unite the genuine, democratic Labour left. We are committed to making this process open, democratic and transparent. We want to involve as many principled local, regional and national Labour left organisations and union bodies as we can.

We are not saying anyone should resign from or disaffiliate from Momentum to participate. But one of our concerns is that if we don’t act now people who joined to support Corbyn will leave in disillusion. The need to move at pace must be balanced with the need to build in a democratic and sustainable way. Two national organisations (the Labour Representation Committee and Labour Against the Witchhunt) and a number of local groups have already signed up to this initiative and we are having positive discussions with many more.

We encourage all comrades not already members of local Labour Left groups to get involved in one or help set one up. We will gladly help you to find a speaker, advertise your meeting or assist in any other way we can.

Labour belongs to us – let’s unite and fight for our party! 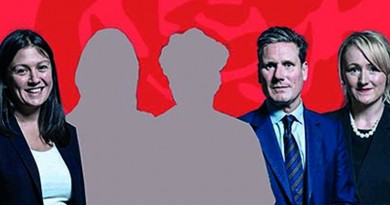 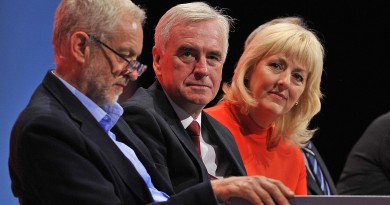